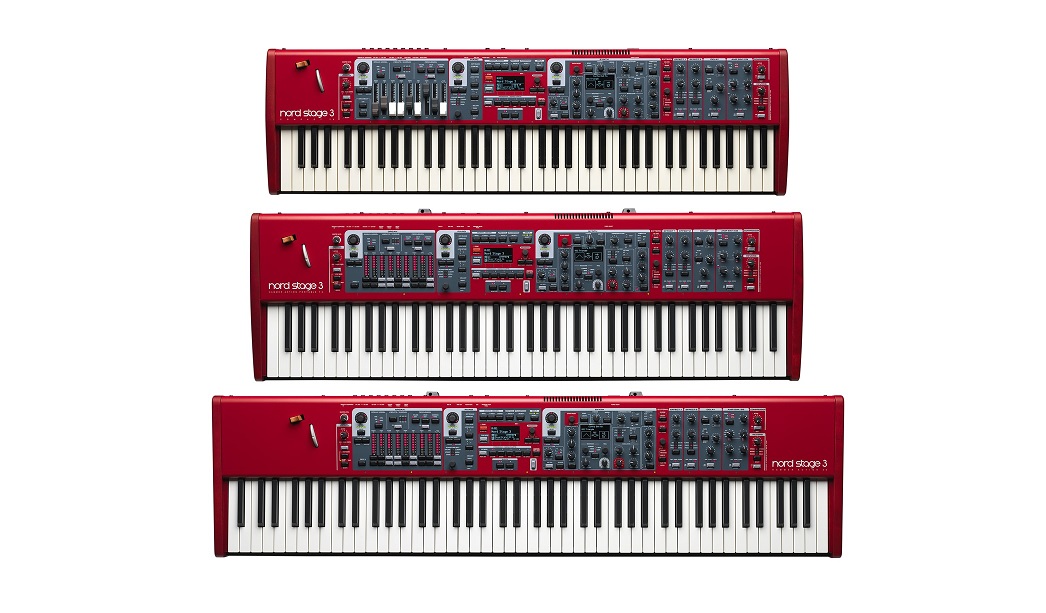 Alesis PA System In A Box

Alesis PA System in a Box is one of the most affordable PA system that consist of 2x 10″ 2-way full-range passive speakers, along with the audio cables, and a PA80 powered mixer/player which delivers 80W RMS of power, and also features USB and SC Card inputs for playing MP3s. The 4-channel powered mixer features a balanced microphone XLR input, an unbalanced ¼” line input, 2-band EQ, and a FX level control on each of the 4 channels. There is also a 3-band master EQ, as well as a master level, time, and a repeat control for the built-in digital delay effect. 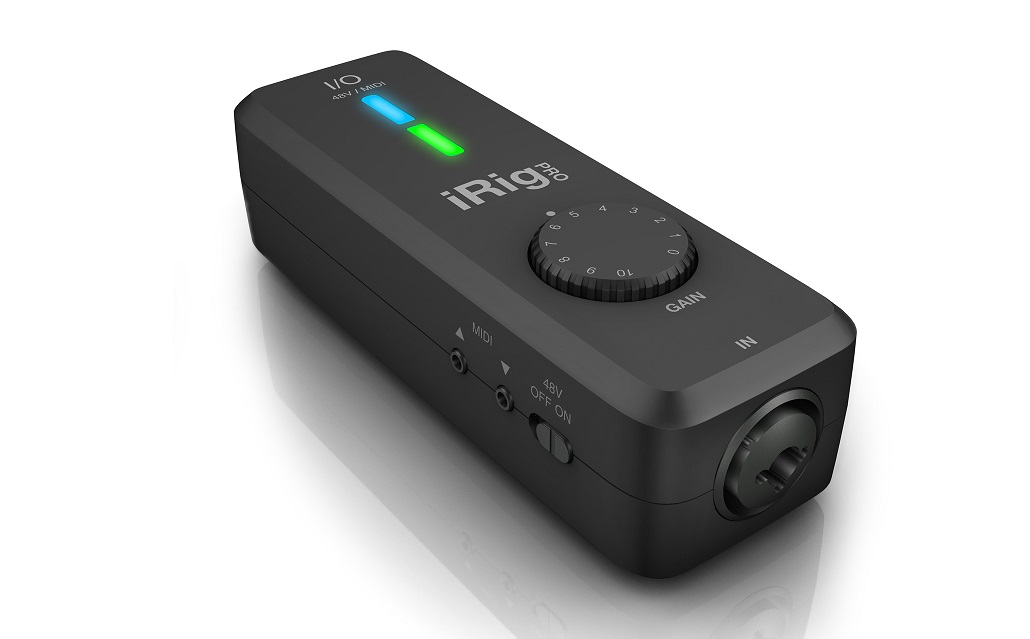 iRig Pre HD is a digital, high definition microphone interface with studio quality preamp for iPhone, iPad, Mac and PC. It is MFi certified by Apple “Made for iPhone and iPad” with Lightning cable included, and features 24-bit/96kHz conversion rate, Class A mic preamp, and support +48V Phantom Power (powered by 2 x AA batteries). Now you can plug any of your high-quality condenser microphones into iOS devices, and Mac/PC and get studio standard sound quality on the go.

iKlip Grip Pro by IK Multimedia is the ultimate smartphone monopod/tripod stand/selfie stick with integrated/detachable Bluetooth shutter controller. It holds any iPhone and smartphone model with screens ranging in size from 3.5″ to 6″ with case on, and has 360° rotation and 90° adjustable holder angle. Made of thermoplastic / aluminum, iKlip Grip Pro is a must have for every occasion. 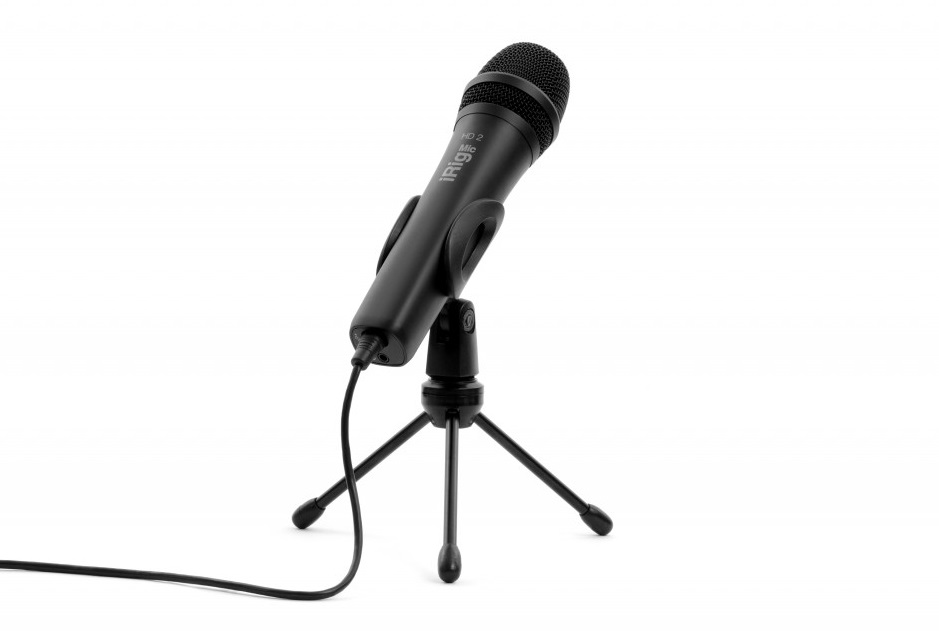 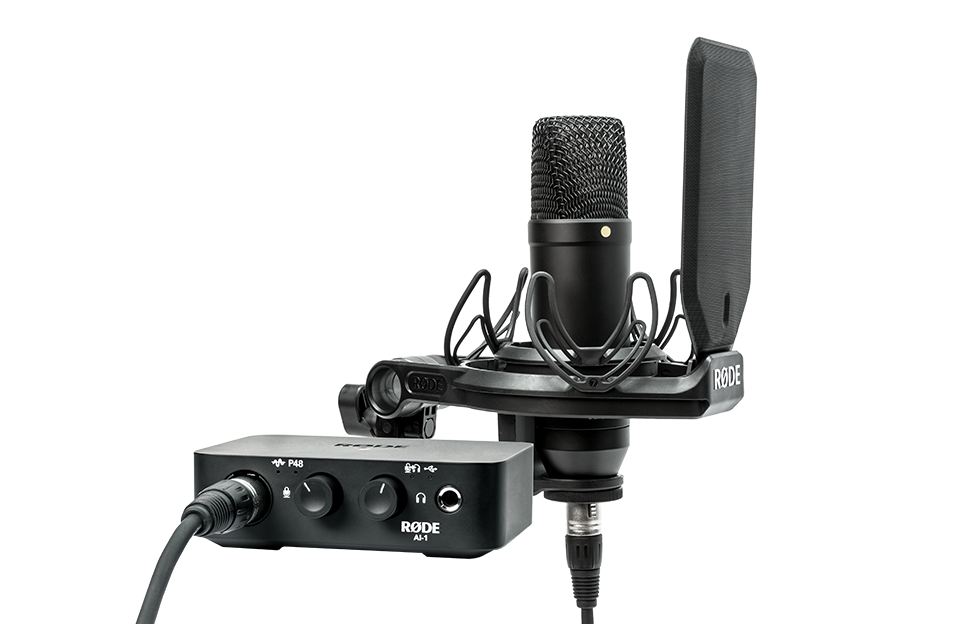 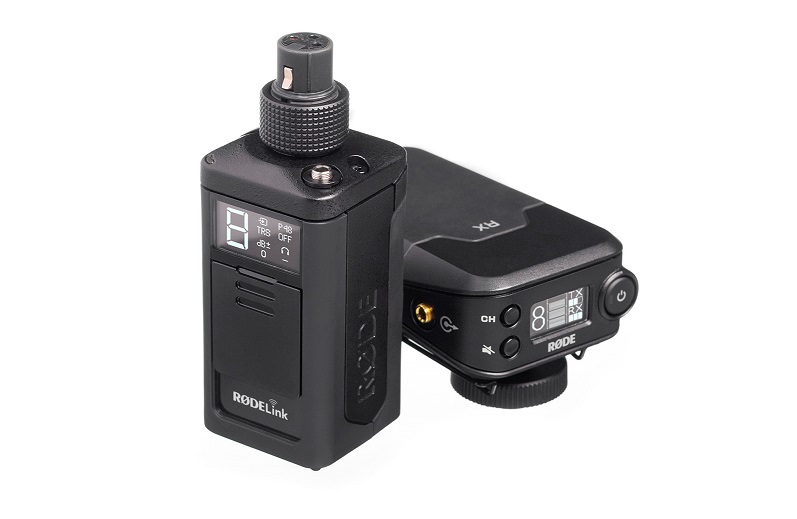 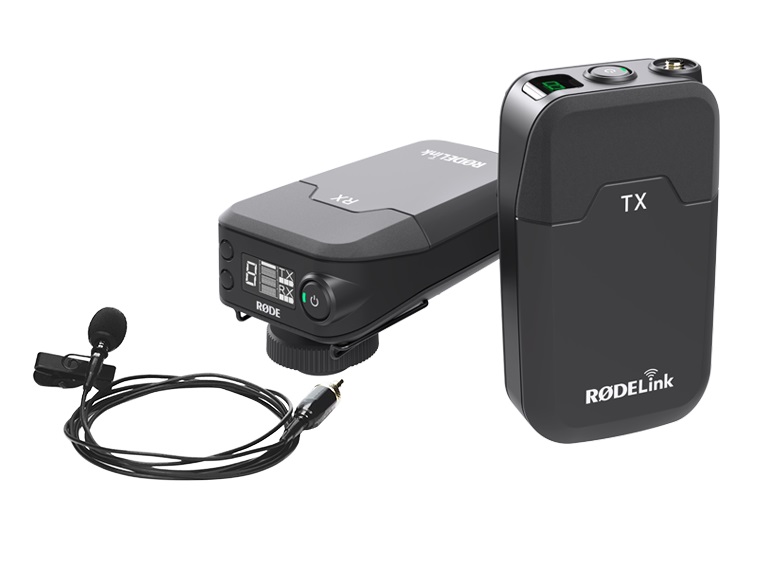